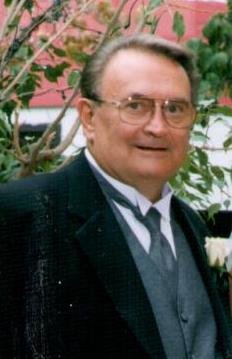 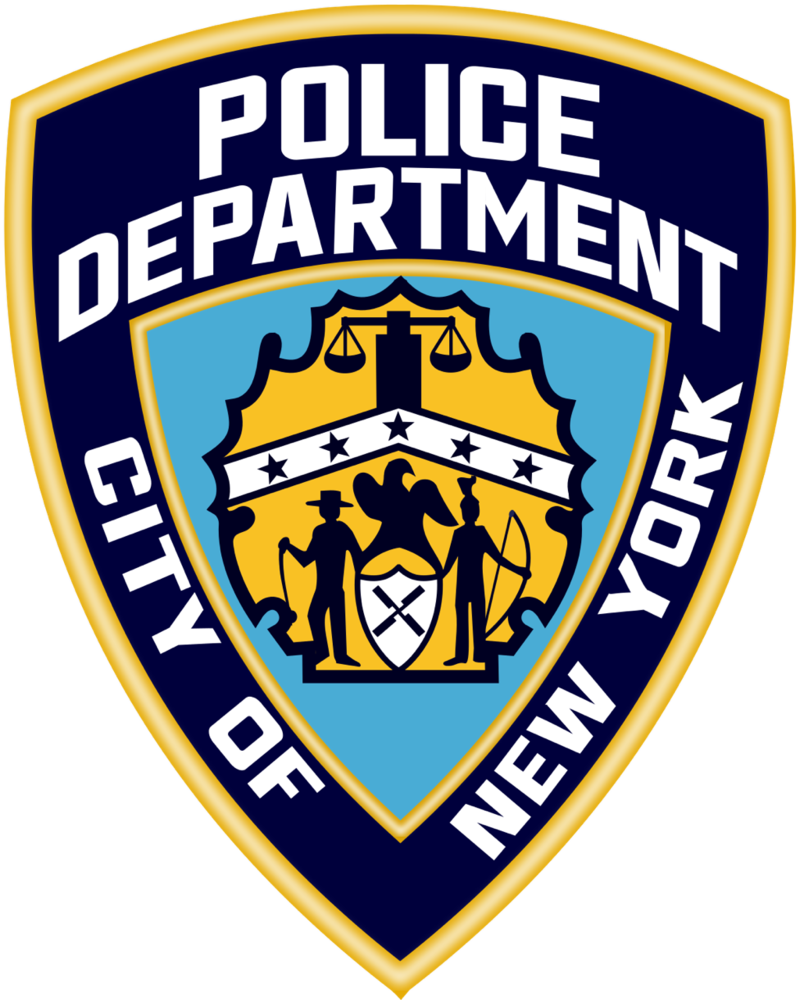 Danny was born in Greenpoint, NY, where he started his family which he added to in Maspeth, NY.  He later moved to Jackson Heights, NY, then on to Rosedale, NY, where his family grew again.  Then Danny moved to Valley Stream, NY, to enjoy his senior years.  Danny spent his last 5 years at the NY State Home for Veterans in Montrose, NY.

Danny was an Electrician 4th Class in the US Navy based out of Lakehurst, NJ, from 1959 to 1961 when he was honorably discharged as a Vietnam veteran. He spent his time in the service as a Radio Operator on a blimp addressing anti-submarine warfare.

Danny was a decorated police office of the NYPD from 1965 to 1983. He worked at the 83rd and 19th Precincts, Highway Patrol 2, Street Crime Unit, Applicant Investigation, and Emergency Service Unit.  Danny was a proud member of the NYPD Pulaski Association.  He was a volunteer EMT in Rosedale, NY, for many years.  Danny returned to school and became a Registered Nurse working at Northshore University Hospital in the surgical ICU unit until he retired.

Danny’s goal in life was to make people laugh, or tease them enough to make himself laugh, both of which he did until his last days

IN LIEU OF FLOWERS CONTRIBUTIONS MAY BE MADE TO THE MICHAEL J. FOX FOUNDATION

To send flowers to the family or plant a tree in memory of DANIEL KAYE, please visit Tribute Store
Thursday
30
July