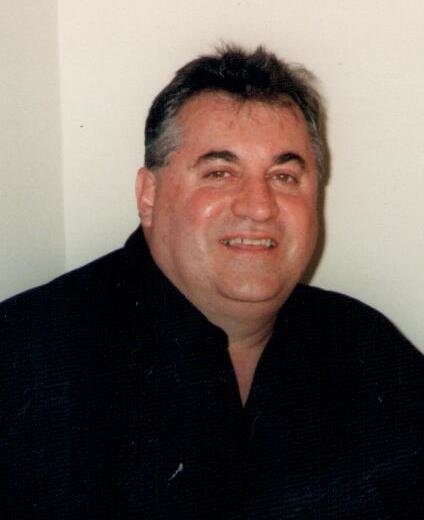 Gennaro Vasaturo was born in Brooklyn, New York to Joseph and Jennie Vasaturo on February 2,1944. He went to Chelsea Vocational High School. He married Jane Skiba at Saint Casimir Roman Catholic Church on December 3,1967 in the Fort Greene section of Brooklyn, New York.

He worked for NYC  Environmental Protection Water Department for 43 years. He obtained the title of district supervisor. He served for the United States Marine Corps which he signed up for during the Vietnam conflict in June of 1965. He obtained the rank of Sergeant E5. He earned a M14 Sharp Shooter Badge and a Good Conduct Medal. He was honorably discharged on June 15, 1971. He was a member of the American Legion Post 854 located in Valley Stream, New York.

Gennaro is preceded in death by his parents Joseph and Jennie Vasaturo and his sister Louise Ann Jantz.

Gennaro Vasaturo is survived by Jane Vasaturo his wife, his son Joseph, daughter-in-law, Alisa, and his granddaughter Nicole, and his niece Pamela Jantz and her son Patrick and his nephew Robert Jantz.

To send flowers to the family or plant a tree in memory of GENNARO VASATURO, please visit Tribute Store
Thursday
19
November