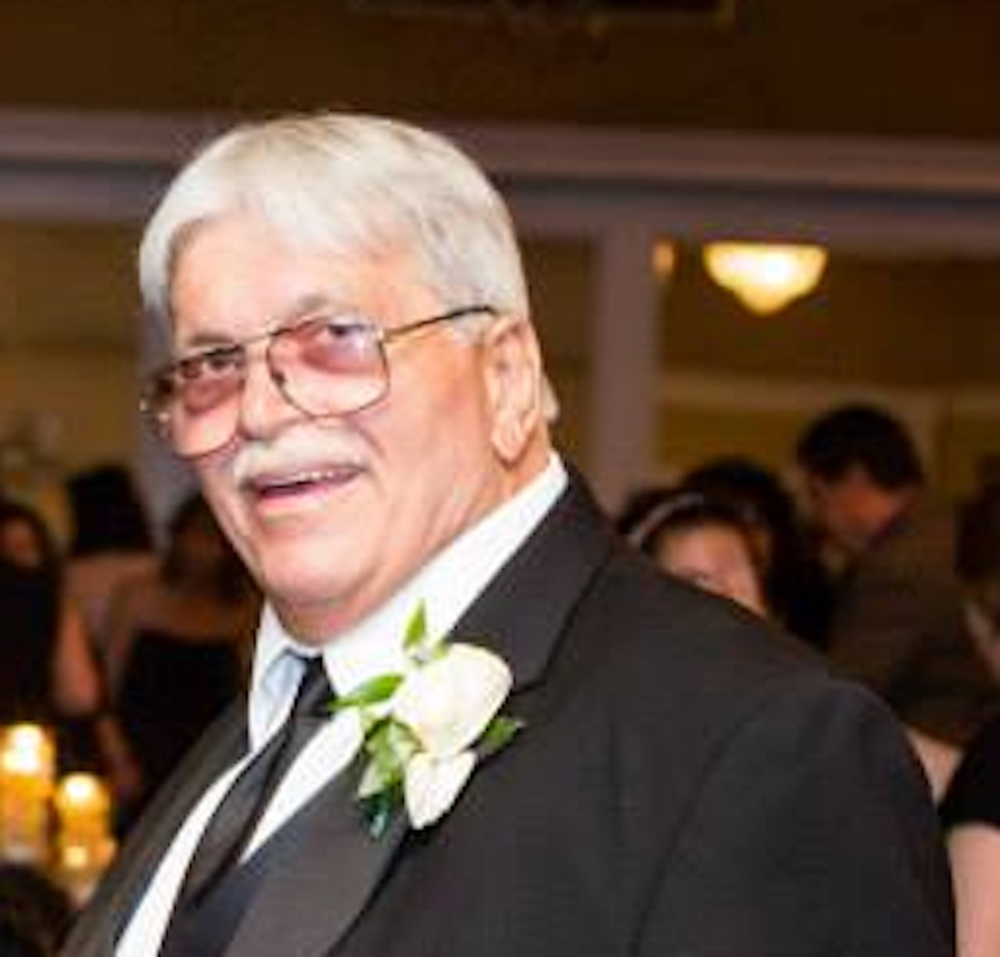 On February 17, 2021, Frank Anthony LiVecchi, loving husband and father of four children passed away at the age of 75.

Frank was born on March 10, 1945 in Brooklyn, New York to Jim and Connie LiVecchi (Vincenzo Giuseppe LiVecchi and Concettina Aragona.) He was a Vietnam veteran, serving in the Navy Seabees (construction unit).  He married Kimberley Jackson on September 20, 1985, and they raised two sons, Frank and Vincent and two daughters, Tiffany and Kristin and were the legal guardians of Scott Brevet.

Frank’s love of building and friendly personality showed throughout his life.  He leveraged his talent and passion for working with his hands to build a life for his family.  He started out as a plumbing inspector for the City of New York.  He would go on to build bulkheads and boat racks, as the yard manager of Long Beach Marina, remodel homes as a freelance worker, and even built his own home alongside his father.  His passion for building led him to build and sell businesses, such as a taxi company, pizza shops and Italian restaurants in multiple states, horseback riding stables in Long Beach and created a mobile marine service to fix stranded boats.  With the expertise he gained, Frank would go on to become the building inspector for the Village of Atlantic Beach.  His friendly personality and desire to help others made it easy for him to connect with anyone he met.  Frank’s personality and leadership made him a natural fit as President of Union 553.  While he excelled in business and making friends, his heart always longed for the water.  His leisure was filled with going fishing, having pool parties, owning boats, spending time at the beach, or just taking a moment to watch the ocean.

Frank was known for his funny wit as well as his friendly, kind, compassionate spirit. Frank is survived by his wife Kimberley LiVecchi, four children Frank, Tiffany, Vincent and Kristin LiVecchi, three grandchildren Milania, Ellie and Kairi LiVecchi, sister Joan LiVecchi Salvatore and many nieces and nephews. He will be remembered by all as a loving husband, father, brother and friend with a generous spirit and natural ability to make friends wherever life took him.